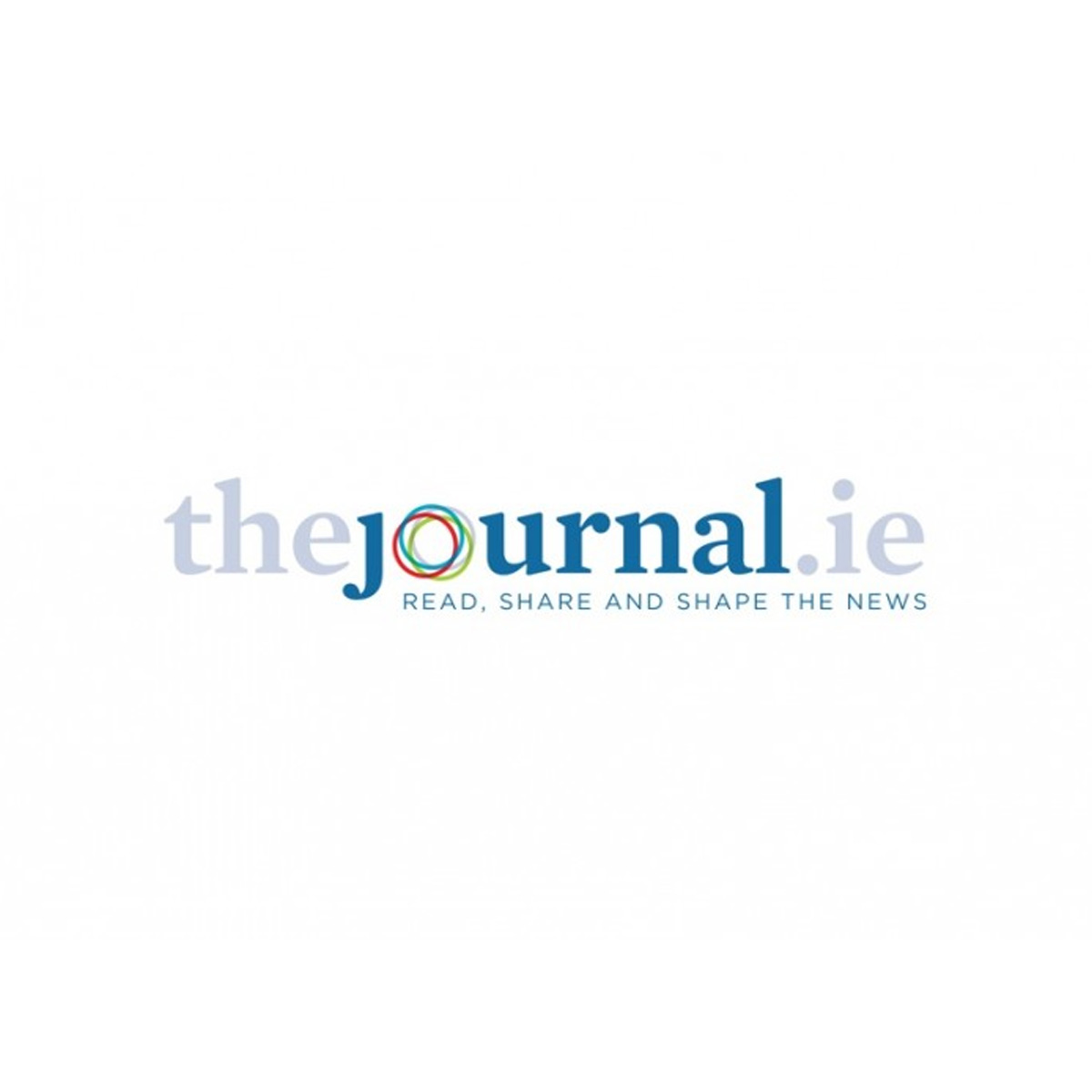 Most children born now will live to 100, so how do we prepare for an older population?

THIS IS AN INVITATION to fall in love with the older you. Life expectancy is increasing and Irish teenagers have a 50% chance of living to be 100.

In fact, the majority of children born now will live to be 100, according to The Irish Times.Consequently, scientists, artists, policy makers, researchers, and mavericks are now asking, “Now that we’re living longer, can we live better?”

Providing you’re more than five years old, most of what you will become is already in motion. We are hugely shaped by the diet, tastes, aspirations and expectations developed in our early years.

But it’s not just early years. Environment affects across a lifetime. The so called ‘social determinants of health‘ including poverty, education, access to healthcare and war account for 30-50%% of health impact. But we can change this.

What’s going on worldwide?
Compare life expectancy between countries: 50 years in Sierra Leone to 83 years in Japan. It’s sobering to board a plane somewhere in middle age, take a flight, and be older than the oldest once you land.

Within countries the same inequity exists between postcodes; there is a gap of ‘more than 20 years’ in life expectancy between the most and least advantaged populations in the USA.

What’s going on in Ireland?
In Ireland incidence of disabling disease appear six to eight years earlier in life depending on where, and how, you live. Feeling old isn’t just about chronology.

Think about the people you know on the fun side of fifty. What causes the difference in their health, attitude and behaviour? Diet and exercise contribute alongside personal and financial security, stress, being socially connected and loneliness.

Science has recognised that loneliness has the health impact of 15 cigarettes a day, and that the sickest people in an organisation are often those with less income, longer commutes, more stress and less sleep.

So, what can we do about it?
The brain, perhaps the most delicate organ in the body, is exquisitely sensitive to social determinants of health. Research suggests that up to 30% of dementia can be prevented through public health and lifestyle change.

Causes of preventable dementia include cardiovascular risk factors like high blood pressure and cholesterol, lifestyle factors like diet, sleep, exercise and smoking, and psychological factors like depression – all affected by social factors.

Dementia and care planning is starting to recognise the importance of social determinants of health when developing effective care programs. Modern large scale health services are starting to evolve by thinking about people’s health ‘from the skin in’.

Now new initiatives from the health industry indicate that change is afoot. Online diagnostic tools, apps, and ‘tele-medicine’ are transforming the nature of health services as are innovative partnerships between health and culture, hospitals and choirs, care homes and crèches.

With the creation of organisations such as EngAge in the USA, Meet Me at the Albany in London, and Ireland’s Understand Together program, the hope that we can do better is moving a mountain of negative stereotyping.

Receiving a diagnosis of a disease like Alzheimer’s disease or Parkinson’s disease is still dreadful. There are many challenges and as yet no cure. But individuals are showing they are more than an illness. They are challenging stigma, refusing to become invisible, and remaining connected.

There’s a lot of optimism around the future of you.