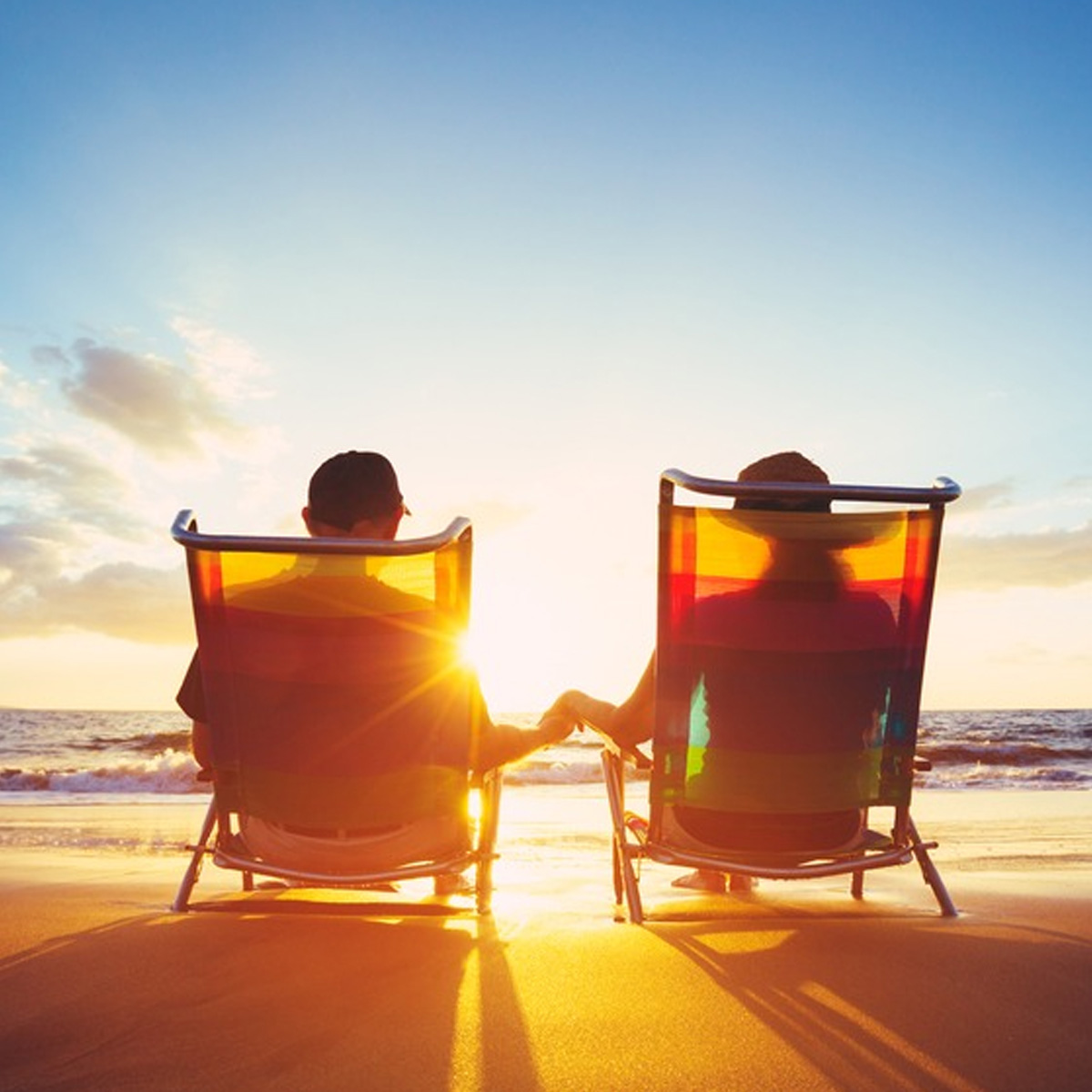 How Growing Old Can Be A Enriching Experience

We are all going to get old but we can all do it in a way that can be fun, healthy and very entertaining. Taking place today in the San Francisco area is something quite special. It is called “Creating A New Old San Francisco.” The organizers are hoping that people will come out to the Contemporary Jewish Museum for a one-day deep dive into contemporary aging. The event starts at 9:00 AM and ends at 5:00 PM PST we had a chance to talk with the man who was the creative force behind A New Old San Francisco.

If you can’t make it to San Francisco this weekend there is a good possibility that a similar event could be heading to Florida soon. We spoke with Dominic Campbell is the co-founder of Creative Aging International. Campbell was previously artistic director of Ireland’s St Patrick’s Festival raising its global profile.

He directed The Bealtaine Festival, the world’s first nationwide arts festival celebrating positive aging. He then mentored similar festivals in Wales (Gwanwynn), Scotland (Luminate) and England, and developed related projects in Australia and The Netherlands. In 2012 he established the first global conference on Creativity In Older Age opened by Irish President Michael D Higgins

during our extensive conversation, we had a chance to speak about how the efforts of Creating A New Old San Francisco could be applied to anywhere in the world. The key according to Campbell is all about bringing learning from Ireland and elsewhere into contact with the assets, inspiring work and specific local challenges.

Campbell spoke about how around the world, older people are becoming a larger percentage of the total population. We are living longer and healthier. In The United States, for example, the population aged 65 and over is expected to double in size within the next 25 years. By 2030, almost 1 out of every 5 Americans, 72 million people, will be 65 years or older. What kind of old are they going to be?

Every May in the Republic of Ireland approximately one-quarter of the country’s over 65-year old’s celebrate the fact that they’re growing older with the annual Bealtaine Festival, Ireland’s groundbreaking “celebration of creativity as we age”. Similar events in England, Scotland, Wales, The Netherlands, Australia and Singapore gently question expectations of old age. Festive enthusiasm overcomes threshold hesitation for individuals and organizations. Challenging subjects addressed through entertainment become easier to engage with. Celebrations makes the issues of aging public. The scale of the festival brings it into contact with every walk of life. Collaboration attracts diverse resources and is at the heart of the festival’s ethos of inclusion. It offers fertile common ground for seeding new approaches to aging.

Be sure to visit their website for more information and how you can take part in bringing Campbell and his group to your area.