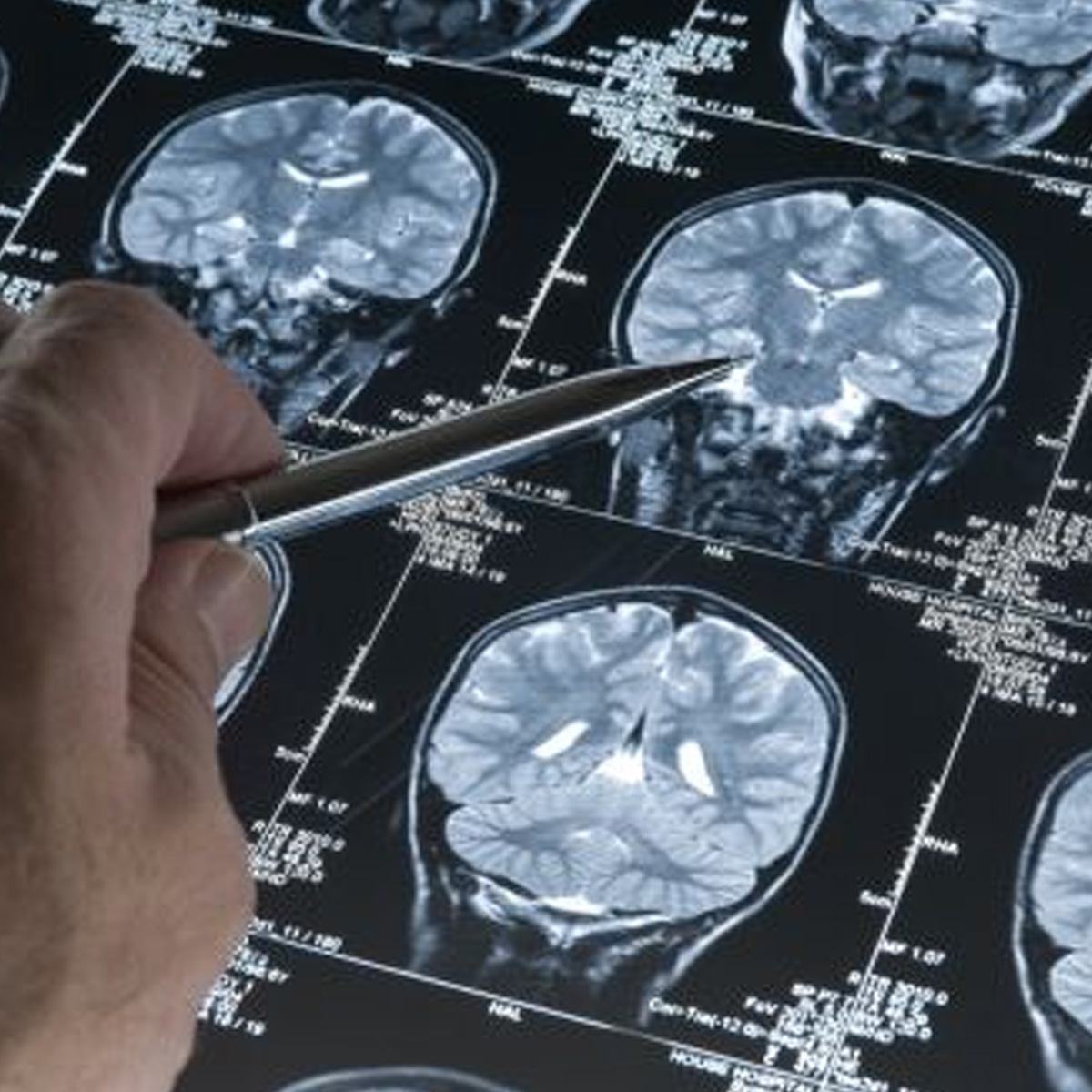 Finding the Headspace to celebrate brain health and dementia

When Irish band The Divine Comedy reinterpreted Noel Coward’s I’ve Been to a Marvellous Party 20 years ago, a seventy-something chandelier swinger might have seemed the exception to the norm.

Two decades later, and 74 is regarded as relatively young. However, attitudes towards ageing have not changed – with “geriatric” and “dementia” among the most feared words in the English language medical lexicon.

The stigma associated with dementia in particular is the theme of Headspace 2018, a two-day symposium in Trinity College Dublin (TCD) on Friday and Saturday (March 2nd and 3rd) which aims to “celebrate” scientific and creative investigations into brain health and dementia. Organiser Dominic Campbell is particular keen on emphasising the celebratory element.

Campbell, formerly a director of the Bealtaine festival, is co-founder of Creative Aging International. He is also Atlantic fellow for equity in brain health at TCD’s Global Brain Health Institute. The TCD institute received funding from Atlantic Philanthropies as part of its interest in changing the ways society approaches ageing and dementia.

Longer lifespans mean we are living through an “historically unprecedented” time, Campbell says, quoting a forecast by Oxford University professor of gerontology Dr Sarah Harper. By 2030, half of western Europe’s population will be over 50, and life expectancy then will be 90 years old on average she has said.

Prof Brian Lawlor: Conolly Norman Professor of Old Age Psychiatry, Trinity College Dublin and Co-Director, Global Brain Health Institute, at TCD and UCSF.
By 2041, end date for this government’s newly-released national plan, over a fifth of the Irish population will be 65 years or older. “And as a society, we’ve never lived a time like this before…” he notes.

Up to 250 people with dementia may have died in care homes during Covid-19
South Dublin dementia nursing home faces closure over funding crisis
Care access issue ‘contributes to anxiety and loneliness’ in people with dementia
Media preoccupations with the costs associated with ageing populations feed into the negative associations which Campbell and company aim to challenge. Growing old gracefully, as in Coward’s song, is not just a health issue. It can also be influenced by environment and by societal attitudes to same, he says.

“So when we talk about headspace, we are talking about the relationship between neurochemistry and physical health, and what happens to people if they no longer feel that they belong.”

“People view dementia as a diagnosis without hope, and I want to instil a framework of hope,” Prof Lawlor explains. “Most people over the age of 50 fear dementia more than cancer, and believe it only has a downward trajectory. In fact, sometimes the trajectory can be quite stable. “

“They may not be aware of preventative measures, like treating atrial defibrillation or high blood pressure to decrease the risk of a stroke, which can lead to dementia,” he points out. “Research in medicine shows that healing is directly linked to hope. Extending hope in a chronic illness diagnosis can help to avoid secondary illnesses.”

Dominic Campbell: co-founder of Creative Aging International and an Atlantic Fellow for Equity in Brain Health at the Global Brain Health Institute (GBHI) at Trinity College Dublin.
The State’s national dementia strategy does adopt a positive approach, according to Christine Fitzgerald and Niamh Hennelly, based at NUI Galway’s (NUIG) Centre for Economic and Social Research on Dementia. The strategy places emphasis on person-centred care, and treatment with dignity and respect.

The NUIG centre, which is two years old, aims to facilitate and develop “new thinking” on dementia, and provide the research framework for implementing the State’s national strategy. Previously, dementia was framed as a cognitive brain disorder, but there is now more interest in biopsychosocial approaches – as in non-medical supports, they explain.

“Traditionally, there has been a pharmacological response to dementia, but nothing has proved to be particularly effective, and so the NUIG centre is looking at more social strategies, such as music and art therapy, Alzheimer cafes and suchlike,”they say. They note that Scotland has provided a role model. It is now on its third national dementia strategy , involving 21 commitments to transform services and improve outcomes for patients, families and carers.

“Dementia is not high on the Government priority list here, and yet it is a condition that affects so many people, directly and indirectly,” Prof Lawlor says. The focus in the Headspace symposium is on discussing creative ways beyond medicine, involving artists, architects, planners, he says.

Among speakers will be international ageism expert Ashton Applewhite, the author of This Chair Rocks: A Manifesto Against Ageism. Also contributing will be Tim Carpenter, chief executive and founder of EngAGE which works in southern California, Oregon and Minnesota on changing the model of senior housing.

“Carpenter has done wonderful work in building care homes that are like art camps to curb loneliness and social isolation,” Dominic Campbell says. “And so placemaking and development of our cities has to be proofed to create environments that decrease social isolation.”

Prof Lawlor concurs. “Living space is so important, and we have an opportunity now in Ireland to create an international model.”