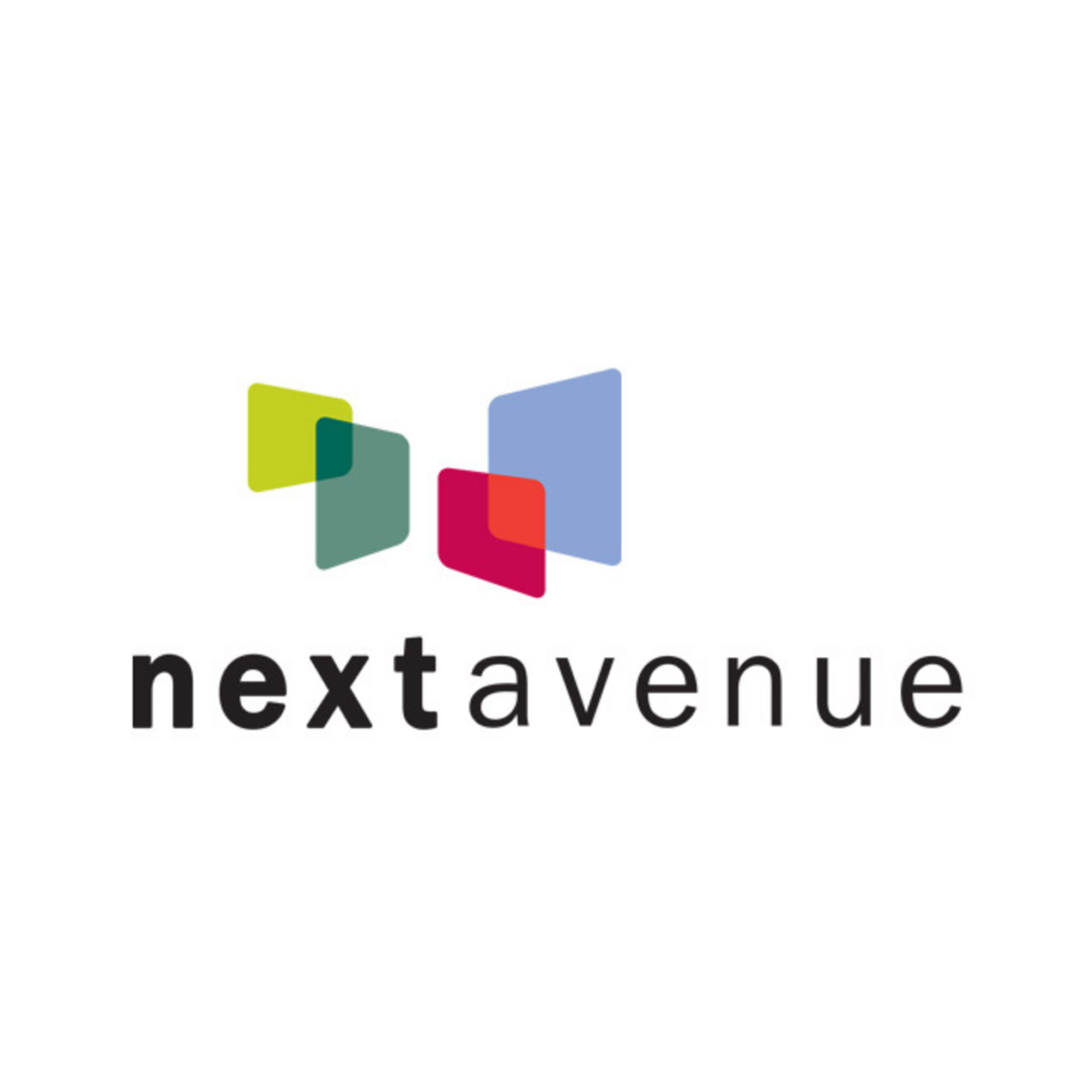 Dominic Campbell, a 2018 Influencer in Aging, is the co-founder of Creative Aging International and an Atlantic Fellow for Equity and Brain Health with the Global Brain Health Initiative. From 2006-2013, he was the director of the Bealtaine Festival in Ireland, an annual national event which celebrates aging.

Next Avenue: Earlier this year, Creative Aging International produced ‘Creating a New Old San Francisco’ in that city. Do you feel that momentum was created to move the organization’s goals forward?

Dominic Campbell: CANOSF was inspirational. We had educators, artists, activists, those working to connect communities, those working for better health. It was the vibrant mix of intelligence and experience our work brings together because it takes us all to find ways to live longer, better. Afterwards, people said if we do that in a day, what we can we do with longer events? Now we’re developing San Francisco collaborations with museums, culture and health centers beginning this fall and culminating in summer 2019; a touring festival beginning spring ‘19, and also exploring celebration as change strategies in other U.S. cities.

In a story on Next Avenue, you said the challenge faced by every community is that 30 percent of people’s attitudes about aging is influenced by their environment. Why is this true and how can those attitudes be changed?

Some aspects of becoming old are the consequence of environments poorly adapted to aging. Everything from too-fast traffic lights preventing road crossing, to ill considered steps and transport, as well as area planning enforcing generational segregation and dull homes for residential care. All of the conditions built into a landscape that make us old: change the environment, reduce the challenges.

In terms of the social determinants of health, thirty to fifty percent of what makes people sick is environmental. People develop illness associated with old age before their time through lack of sleep, lousy commutes, poor housing, job stress, bad education, air and water quality, even just a lack of belonging. Aging isn’t simply chronology, it’s a result of the way years are lived.

Attitudes are influenced by ‘story:’ the stories we tell ourselves about ourselves and the ones told about us by others. We become the ‘old’ we have in our mind’s eye. If the only story is you become lesser as you age, you don’t blossom. Worst still is if people are not in any story, if no one is talking about them. Isolated people get sick, invisible people sicker.

It takes collaborations to change a story and make the new behavior or systems stick. Our festivals bring knowledge together. Connection and celebration bring deep lasting change.

Describe how the traveling festival model would be created and implemented in the United States.

The ‘Creating A New Old’ series are day-long explorations of what makes contemporary aging unique. They build relationships by celebrating great creative aging projects in your home place and connecting it with amazing national and international practice. Creative work runs through them like fresh air encouraging  ‘What if?’ questions, efficiently communicating complex facts and emotional information.

Mostly, the next step is our touring mothership festival. It love-bombs a city. Nighttime is Show Time, where great older performers and amazing acts celebrate who we have become. Our daytime festival program is a traveling university focused on learning, connection and wonder. It’s a chance to study or show off innovative social projects and creative work, to gain skills, road test ideas, find new science or products, find people. We call it Main St. USA for Creative Aging.

As you reflect on the success of the Bealtaine Festival, and your past role as its executive director, what is your biggest source of pride about that event and its ongoing impact in Ireland?

I developed Bealtaine for Age And Opportunity into 700 partnerships, making 3,500 events annually, engaging 20 percent of the Irish population over 65. Mostly I think of geography: there are programs with people whose whole world is the table on their hospital bed, those for people who can shuffle to a shared lounge, stride to the local community center, drive to the cultural center and dance in flagship arts companies. Growing this, I gained unique understanding of what creative work at scale can achieve.

In Ireland now, it informs how Dublin’s culture connects citizens to the city with projects in hospitals, food banks, care homes and creative adventures for young adults at risk of developing dementia. At HeadSpace2018, Creative Aging International raised the bar, exploring with the national programs Healthy Ireland and Creative Ireland on how to nurture a Republic of Care.

What is one of the more memorable experiences that impacted you at Bealtaine?

We dreamt up The Dawn Chorus based on a simple ask. Would you like to learn some songs with elders, get up on the last Sunday in May to sing, at dawn, near water?  ‘Near water’ became beaches, lakes and shopping mall fountains. There was a lot of variety around when Dawn happens! It became a vehicle people adapted to fashion their own celebration of community. In some towns, it brought young adults in real financial hardship into contact with elders, and the realization that what happens when getting together to sing near water at dawn is beyond the simple measurement of financial transaction.

What would you like stakeholders in communities across the U.S. to know about the value of offering resources, like an arts festival, to not only the older members of their communities but to the entire population?

People experiment at festivals, try new food, new music, new ideas. Not just individuals, but also civic agencies and corporations, activist groups and researchers. Celebration can be strategy for taking what we already have and adapting it to live longer better. Festivals are places to imagine better ways of growing old and connect agencies in new ways to make that happen.

As an alumni of the Global Brain Health Institute, I know brains are hard wired to grow fearful of things we don’t see: ‘the monster under the bed,’ the old woman who lives alone, the person with unusual behavior like that caused by Alzheimer’s. But we don’t fear things as much if we see them in sunlight. Festivals bring things into the open and imagination is the best tool for resilience.

I started working to creatively explore aging because I think of old age as common-ground-in-time. We’re all going there. I like the notion that in old age, you may have the life experience to hold more than one emotion at a time: happy-sad, bitter-sweet.

Longer lives are miraculous. Isn’t it time we lived them like that?