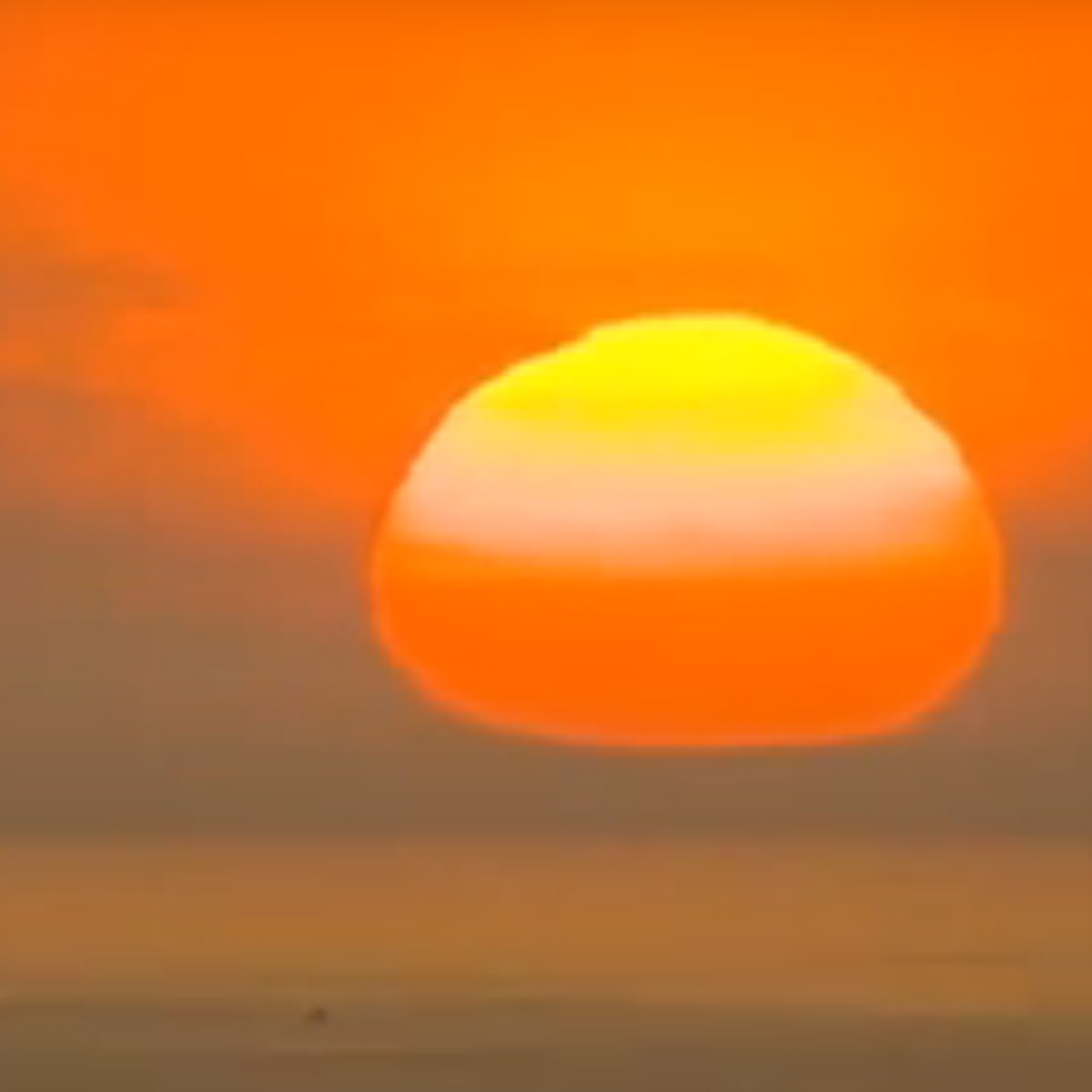 What is the landscape of contemporary aging? What practices are evolving to help people live longer and better at the same time? How do we make every day fantastic for the growing number of people 65 and older, a category that now makes up 15 percent of the U.S. population?

Dominic Campbell wants answers. He brought these questions and more to Creating A New Old San Francisco, a one-day conference on Feb. 9. More than 200 people attended the event, held at the Contemporary Jewish Museum.

Campbell, 52, is co-founder with Bea Kelleher of Creative Aging International, which produced the conference. Based in Dublin, Ireland, the organization also produces festivals that celebrate creativity in aging while they “gently question” expectations of aging.

“When you go to a festival, you try a new food or hear new music or learn a new dance step, and you may change your sense of yourself,” Campbell said in an interview before the conference. “A festival is a place for experimentation, a petri dish that can show us a bright, shiny, new future.”

Campbell also sees festivals as “prototypes for new ways of thinking about our old systems and methods of addressing aging, and also opportunities for organizations and agencies to connect,” he said. “We are about collaboration, making connections for lasting change, celebrating together — and fun.”

Environment Affects the Quality of Aging
Campbell noted that one challenge faced by every community is that 30 percent of people’s attitudes about aging is influenced by their environment. “If your environment is adapted to help you live more easily, that affects how you feel about yourself, and whether you make connections or develop loneliness,” he said. “Maybe you have aches and pains, but you go see a dance group or on a cultural adventure, and you put your troubles away for a bit. You become resilient.”

Campbell also is an inaugural Atlantic Fellow for Equity and Brain Health at the Global Brain Health Institute, a collaboration between Trinity College Dublin and the University of California San Francisco that seeks “social and public health solutions to reduce the scale and adverse impact of dementia.” Campbell’s participation in the conference was supported by funding from the Global Brain Health Institute, the Alzheimer’s Association and the Arts Council of Ireland. The conference was supported by Aroha Philanthropies.

Campbell will be heading up Headspace 2018, a two-day symposium April 27-28 at Trinity College Dublin that will report on scientific and creative investigations into brain health and dementia.

Aging Explored From Many Perspectives
At the conference, participants frequently were reminded that everyone experiences aging differently, that all older people are individuals and not an easily defined category.

Gretchen Addi, a designer with Aging2.0 (a global network of innovators taking on the challenges and opportunities of aging), spoke about a friend with macular degeneration who is urging tech developers to provide her with “super powers.” What does she want? Glasses with facial recognition skills that will whisper to her the names of people who approach.

the imminent publication of An Encyclopedia of Contemporary Aging by Carroll Estes and Nicholas DiCarlo
a cultural transformation in the for-profit health care sector in Kentucky
grassroots arts programs that alleviate isolation among older people
the neurophenomenology of awe
theater programs for older adults in Northern England
the role of public libraries in fostering community
the importance of lifelong learning
Many speakers emphasized the importance of the arts as a means of social intervention and a way to provide life-enhancing activities for older adults.

“We are feeling machines that think,” Campbell said. “We talk about the fear and shame of aging and instead we need to talk about the miracles. Participation in the arts leads to adaptation, understanding and acceptance. Through the arts, we are the stories we tell about ourselves — not the stories told about us.”

The New Radicals
In his talk, Campbell showed a photo of a group of older people gathered outdoors in Ireland. “These are the new radicals,” he said, laughing. “They are part of the Dawn Chorus, a nationwide event — it sometimes starts at 9 a.m. — that draws people outdoors to sing.”

The Dawn Chorus is a key component of the Bealtaine Festival, which Campbell directed from 2005 to 2013. It’s held each May in cities and towns throughout Ireland in celebration of the arts and creativity in aging. Founded in 1995, Bealtaine consists of more than 3,000 events and involves more than 100,000 artists, arts centers, libraries, theaters, galleries, national arts and cultural institutions, orchestras, community groups, local authorities, senior care homes and supported living venues.

To date, Campbell has helped develop festivals in Wales,  Scotland, Australia and the Netherlands. In 2012, Campbell established the first global conference on Creativity In Older Age, which was opened by Irish President Michael D. Higgins. The Irish Times newspaper has identified Campbell as one of the top ten key cultural influencers in Ireland.

Big Dreams for the Future
“We have a long-term plan to develop creative aging festivals in America,” Campbell said. “One way to start was to produce this one-day seminar in San Francisco, stick a toe in the water to see if there might be interest and then create momentum for exploring ideas. We’d like to hold the first festival in San Francisco, perhaps within a year’s time.”

Beyond that, Campbell’s ultimate goal is to create a touring festival model, a collaborative process where festivals move from one U.S. city to the next, creating connections on a national level that change the ways older people see themselves and celebrate that.