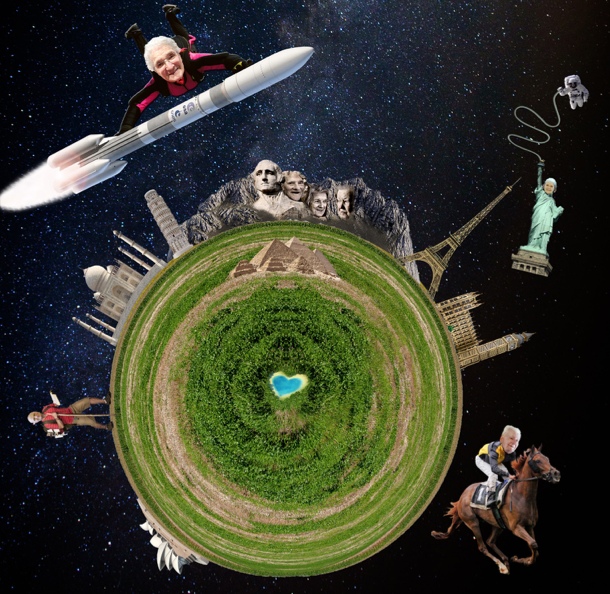 Around the World in 80 Creative Ageing Projects

The Baring Foundation is an independent foundation seeking to advance human rights and promote inclusion. The Foundation has three programmes: for international development in Africa; for social justice in the UK; and for the arts in the UK.

The Around the World in 80 Creative Ageing Projects report by David Cutler was published in October 2019. It brings together in one place some of the wealth of work that The Baring Foundation discovered outside the UK during their Arts and Older People programme. This programme was designed to benefit older people in the UK who wish to express themselves though the arts.

One of the programmes featured in the report was Bealtaine. Established in 1995 and hosted in the Irish national older people’s organisation Age and Opportunity, Bealtaine has had an influence far beyond Ireland. Among other commentary, the report noted that an extremely positive study of Bealtaine was published by the Irish Centre for Social Gerontology in 2009 which concluded that the Festival had had a ‘profound and visible effect on arts practice at the national and local level’. Dominic Campbell was the Director of Bealtaine for eight years.

To find out more about Bealtaine and Creative Ageing Projects worldwide, click on the visit source button below.